By By Susan Laume

Redistricting maps, used for voting for Virginia’s Senate and House seats, were finalized by the Virginia Supreme Court on Dec. 28, approving the map plan developed by Special Masters appointed by the court.

The effort followed analysis of 2020 U.S. Census data which documented population shifts, making it necessary to adjust districts to maintain roughly the same population sizes in each, in keeping with the one person - one vote concept. Virginia’s redistricting commission, in its first year, was not able to come to agreement, moving the process to the State’s Supreme Court. 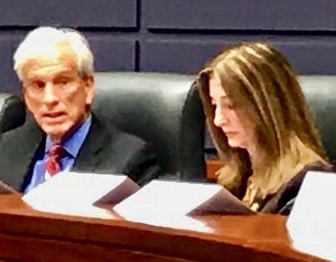 Virginia’s Constitution allows, but doesn’t require, consideration of the addresses of incumbent legislators, who must live within the district they represent. They were not considered in the maps approved by the Supreme Court in December. As a result, several new Districts created have two or more incumbents.

In the northern Virginia area, the two Senate Districts which have pairs of incumbents include the two most senior Senators in the General Assembly, Richard Saslaw (1980) paired with Dave Marsden, and Janet Howell (1992) paired with Jennifer Boysko.

Each these House incumbents received significant majorities in their last election, held November 2021, capturing from 53 to 72 percent of the vote. Two area Senate districts and three House districts have no incumbents.

Current incumbents continue to represent their prior constituencies until the next election. The date of that election is unclear, awaiting determination of a lawsuit in the federal appeals court, which could require House incumbents to run again in 2022 within the newly mapped territories. 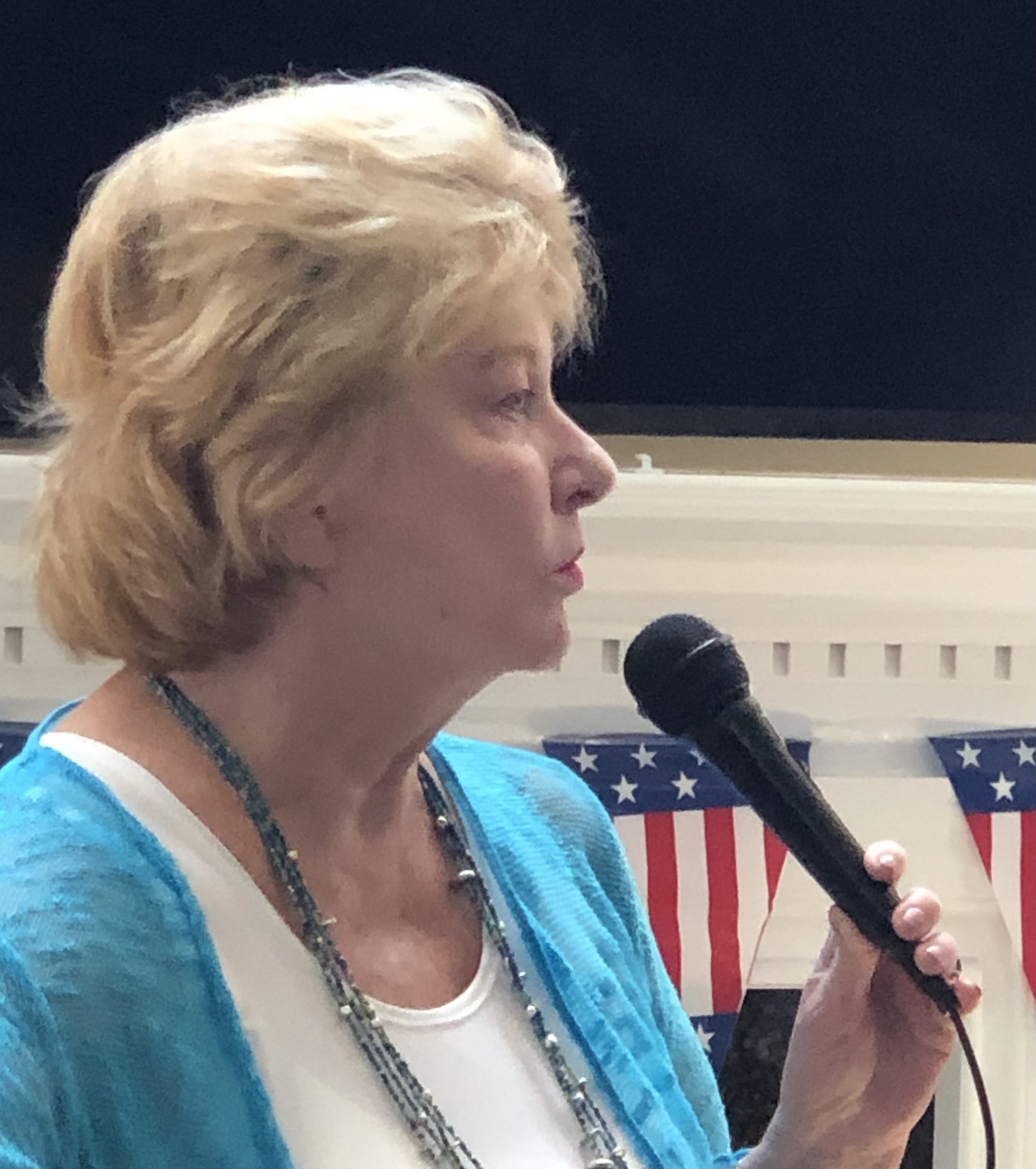 Senator Janet Howell, second most senior senator, and member of the powerful Finance and Appropriations, Privileges and Elections, and Rules Committees, is another area senator paired with another incumbent in the new redistricting map . Shown at 2019 campaign event)

Voting districts have been a contentious area in U.S. politics.  The U.S. Constitution does not address state legislative redistricting creating an area of political maneuvering. Supreme Court rulings have helped to set precedent, including that "the Equal Protection Clause demands no less than substantially equal state legislative representation for all citizens, of all places as well as of all races.” The Voting Rights Act of 1965 mandates that electoral district lines cannot be drawn in such a manner as to "improperly dilute minorities' voting power.” In a 2019 case, the Supreme Court held that the Republican led House of Delegates did not have the legal right to challenge a lower court opinion that struck several district maps in the Commonwealth they had drawn, as an unconstitutional racial gerrymander.

The Virginia Constitution outlines four principles in its redistricting criteria:

1. Population equity -  “Every electoral district shall be composed of contiguous and compact territory ....” Va. Const. Art. II, § 6.  Every electoral district shall be drawn in accordance with the requirements of federal and state laws that address racial and ethnic fairness, including the Equal Protection Clause of the Fourteenth Amendment to the Constitution of the United States

2. Voting Rights and political participation - provisions of the Voting Rights Act of 1965, as amended, and judicial decisions interpreting such laws. Districts shall provide, where practicable, opportunities for racial and ethnic communities to elect candidates of their choice.” Va. Const. Art. II, § 6.

5. The Commission may review political data to ensure compliance with this political neutrality provision and may consider incumbent addresses as part of the drafting process.