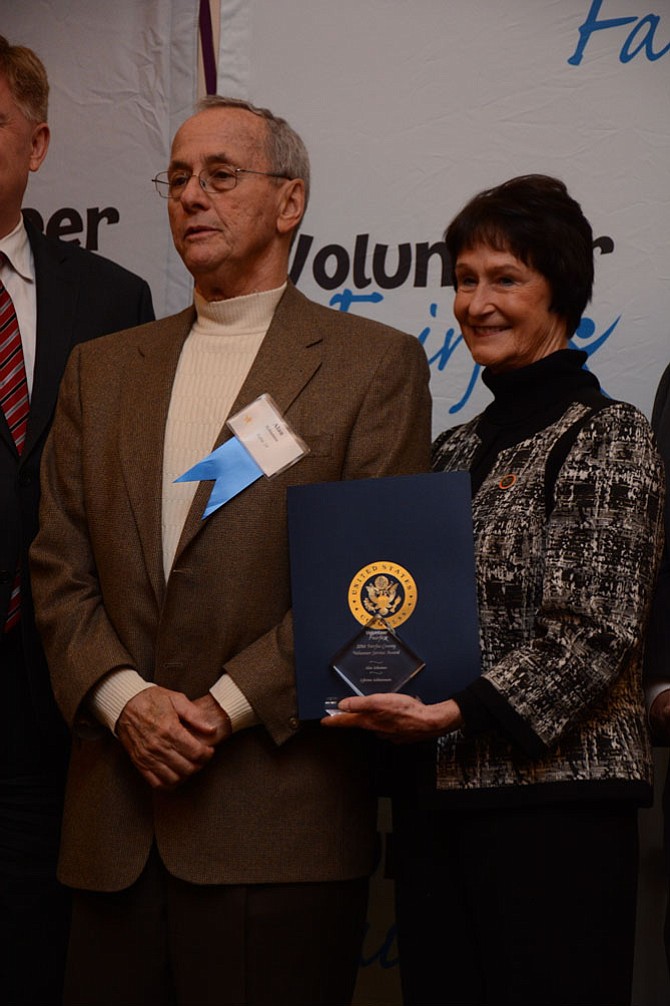 Lifetime Achievement award-winner Alan Schuman became a Fairfax Court Appointed Special Advocates (CASA) volunteer in 2002 and now sits on the Board of Directors. Schuman became a youth basketball coach for Great Falls Basketball in 2000, after first working as a juvenile probation officer and then Director of Social Services for the Superior Courts. In a statement, Fairfax CASA Executive Director Darcy Cunningham said, “Because of [Schuman’s] professional experience, he has seen first-hand the importance of interventions and wrap-around services. He is a champion for the CASA community.”

You are at the last photo