Pot Dispensary Getting Ready to Open in Mount Vernon
Votes

Pot Dispensary Getting Ready to Open in Mount Vernon 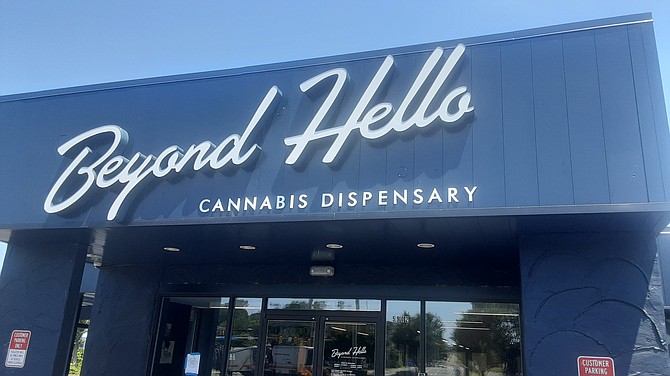 Sandwiched between two car dealers in the northern part of Mount Vernon, the area’s first cannabis distribution center is shaping up before their July 1 opening date for those with a medical directive.

The new center is named the “Beyond Hello Cannabis Dispensary,” is plastered with signs and features a newly paved parking lot, black paint, renovations inside to look like a doctor’s office, and a big question mark for many. 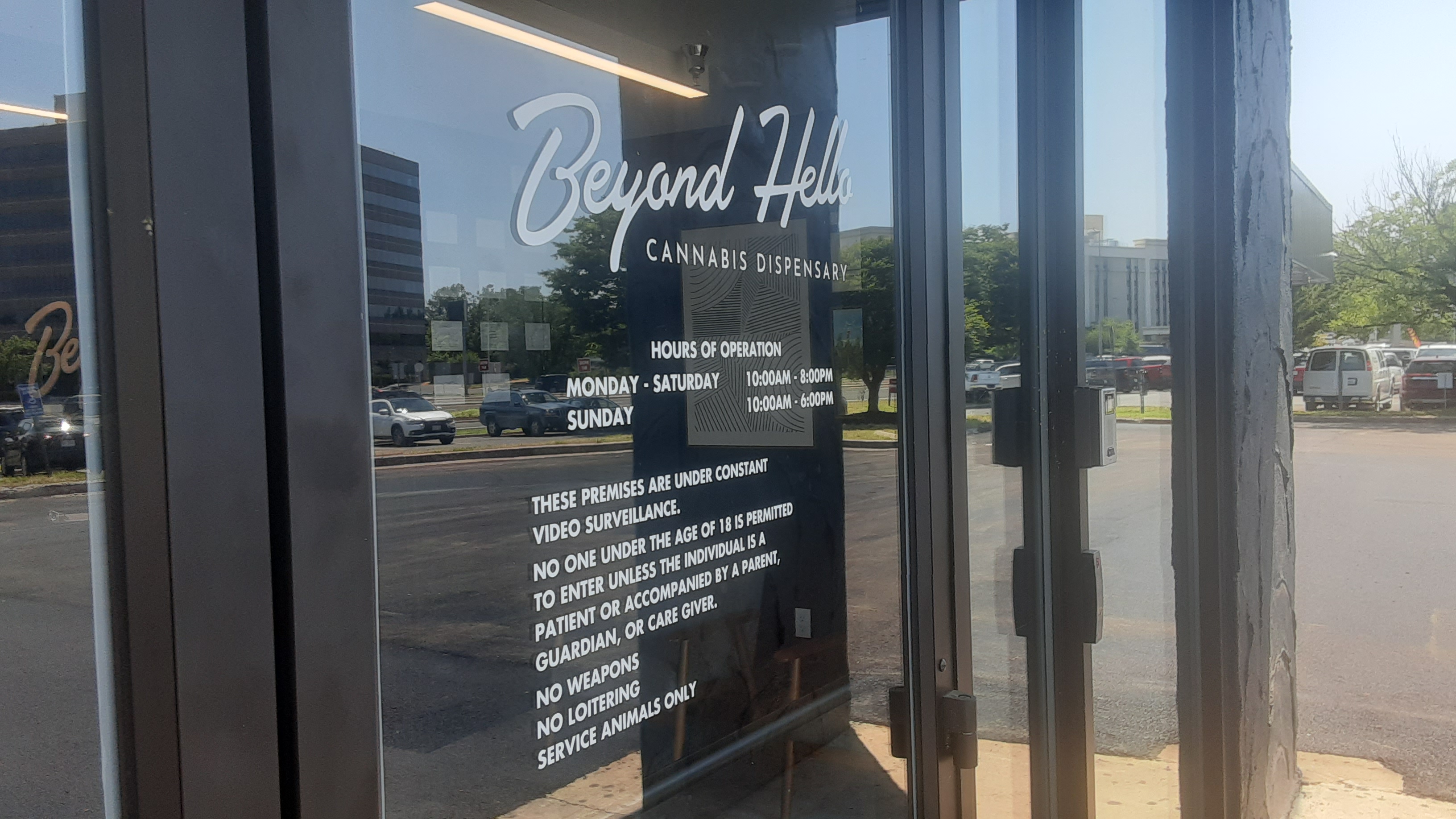 Customers have to be 18 to get inside.

The Ourisman Chrysler and Jeep on the right had no comment and on the left, Ourisman GMC and Buick was hopeful. “I don’t think it will cause any problems, maybe it would bring more customers our way,” said Grant Nguyen at Ourisman GMC.

At that location, traffic heading south out of the City of Alexandria can access a side road to Beyond Hello with minimal problems, but those heading north need to navigate a plan beforehand. Once they see Beyond Hello, it’s too late so it will require turning around in Alexandria in this heavy traffic area.

Getting seeds to start a plant could take some creativity. It is illegal to sell marijuana seeds, clones, flower, or any other part of the marijuana plant in Virginia, the Virginia website states. Getting seeds is another question mark. (Although perhaps the seeds could be gifted.)

On July 1, 2021, “adult sharing,” or transferring one ounce or less of marijuana between persons who are 21 years or older without remuneration, became legal. The “sharing,” cannot have any exchange options attached to it though. Legal sales could begin in 2023, state documents say.

Some states have open rules on marijuana, and they have marijuana bars as well that have smoking going on similar to bars where alcohol is the norm.

In 2014, marijuana was legalized in Colorado for example, but there were gray areas on where it could be smoked. There were tourists coming in, expecting to find it everywhere but many were disappointed. In 2021, Colorado reported $2.2 billion in cannabis sales, and the state got taxes from those sales.

For more information, go to www.cannabis.virginia.gov 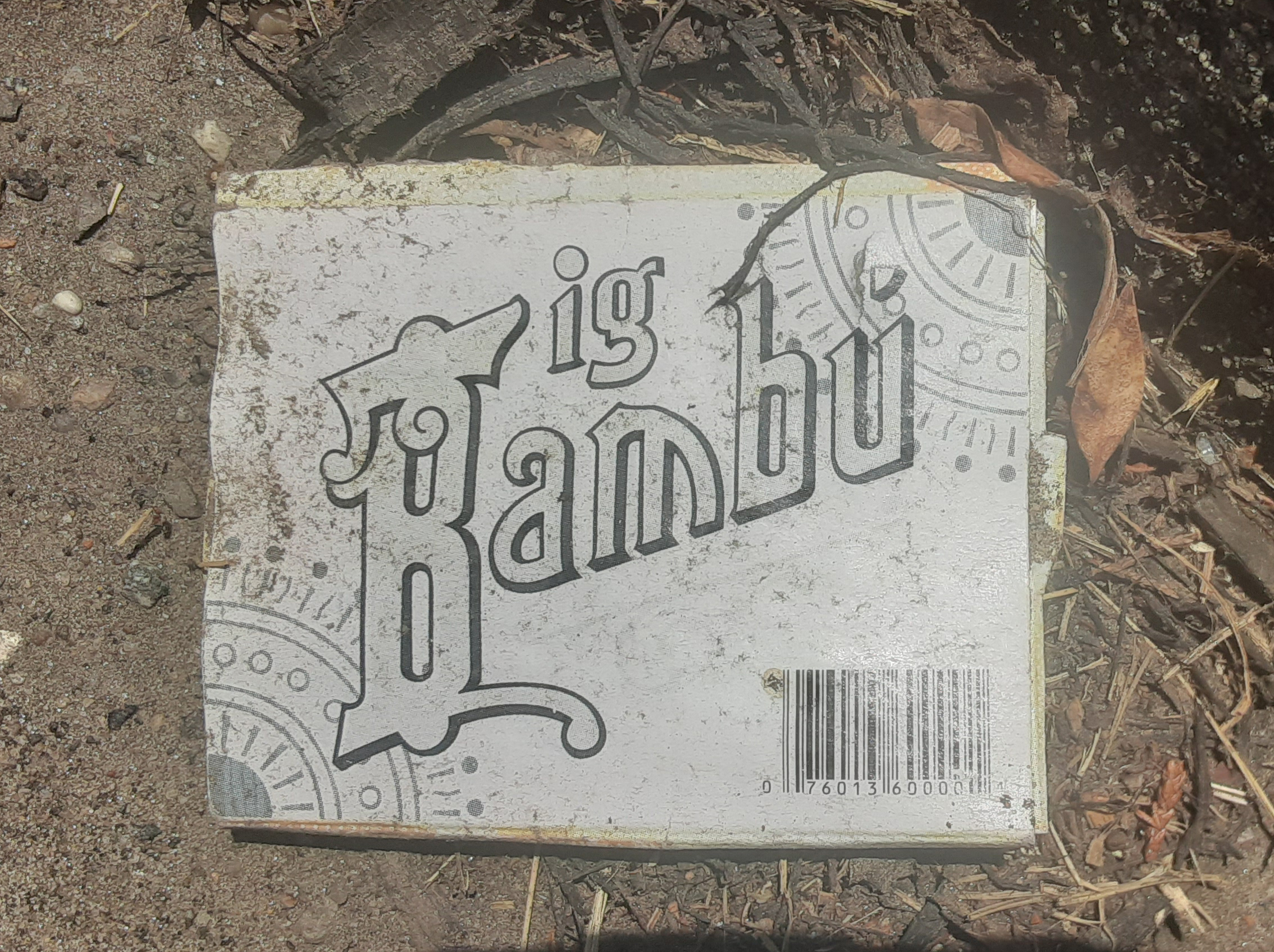